You are on a journey of entrepreneurship and whether you are just starting out or are already immensely successful, something’s recently stalled you. You know there’s a lot more in store for you and you’re so ready to take the next step.

I am Franz-Philippe “FPP” Przybyl – an entrepreneur, speaker, mentor and author. I support you with a combination of personal and company development so you can build the company and live the life of your dreams.

WHO DO I SERVE?

Welcome to your three-stage journey through successful entrepreneurship! I will take you from seeding through growing to harvesting your company in a way that’s both hands-on and successful – no matter what stage you’re at right now.

Drawing on over 20 years of experience of building multimillion-dollar enterprises in different countries, I offer you practical, hands-on tools and strategies that will work for you NOW rather than in the distant future.

The secret lies in making sure your personal development keeps pace with the growth of your enterprise. Why? Because your company will only ever become as big as you are as a personality. 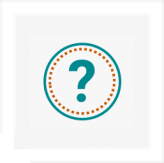 At the beginning of your journey, you are excited by the prospect of being your own boss. Maybe you have already built a career to be proud of, maybe you are only just starting out.

In any case, you are tempted by the promises of entrepreneurship. At the same you also encounter the challenges and questions that come with it as well. 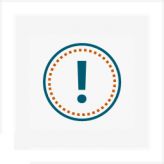 Time for the next stage of your entrepreneurial journey. You have taken the plunge and built a small, successful business for yourself, perhaps including a team of people working towards your vision.

However, the strategies you have used so far just do not seem enough to take you to the next level. 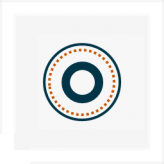 Finally, you are getting ready to harvest. Your business has turned out to be everything you’d dreamed it would be and you have worked hard for your well-earned success.

And yet – you can’t shake the feeling that there ought to be more. Something to bring a deeper sense of meaning to your life and bring it to full circle.

Growth means extension of limits. Working with me, you can expect inspiration and guidance, but also tough love as I challenge and push you to grow up to and beyond your limitations.

WHAT CAN I DO FOR YOU? I can speak at your event, conference, or workshop 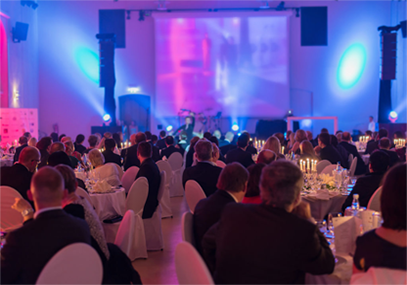 Join one of my events on goal getting or entrepreneurship. 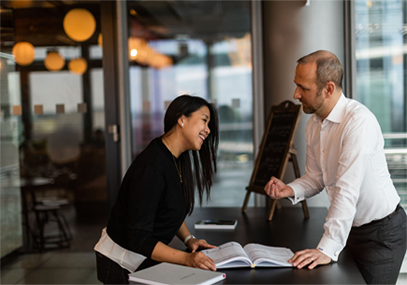 Join one of the mentoring programmes or online classes 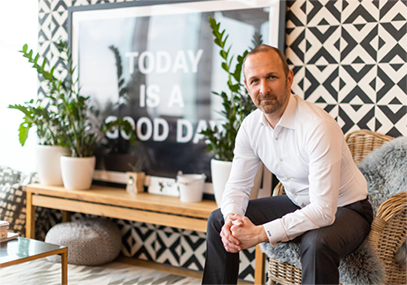 I have built and run several international companies myself 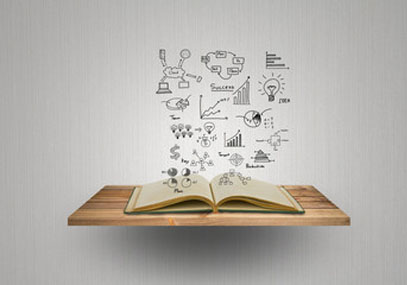 Books, planners and other useful tools I created.

Franz-Philippe has done his homework; this is a solid, proven and easy to use guide; a ‘must have’ for anyone who is looking to transform their life.

This is not just for entrepreneurs. With FPP I found a solution to change my life professionally and also personally.

I came across FPP's system and he is moving me past goal setting into goal getting.

This book is full of useful advice, based on solid research, to create greater levels of energy, success and fulfillment in your life.

No. of companies set up

No. of continents where I spoke

Years together with my wife

FPP I prefer calling myself simply FPP (when you try to pronounce Franz-Philippe Przybyl, I am sure you will understand why). I am an entrepreneur, mentor, speaker, investor, author, husband and father.

I was born in the United States, though I have lived and worked not only in the US, but also in Germany, the UK, Hong Kong and Gabon. My career as an entrepreneur began when I was 12 – with a computer, our very first printer and my very own tiny lettershop. Building a million-dollar business at that time failed due to lack of monetary capital, but from that moment, I was hooked on entrepreneurship.

I’ve since gone from zero to hero with several multimillion-dollar enterprises both in Germany and in the USA. Unfortunately, I also went from hero back to zero following the dot-com bubble burst and the world economic crisis. Which doesn’t stop a true entrepreneur, of course, so it was back into the saddle and on towards new enterprises.

It was during that time I realised the one thing that makes or breaks a company and its owner: the human mind. No company ever outgrows the person running it.

It was that realisation that inspired me to build The Entrepreneur Creator, a unique concept combining personal and enterprise development in order to turn people into successful entrepreneurs leading a balanced, happy and fulfilled life.

It is my vision to inspire 100.000 people across the world to found or develop their own businesses, to help them generate a total of 100 billion euros in sales and to create one million jobs along the way.

I look forward to meeting you at my public speaking performances, my events, or within my online or offline mentoring programmes. 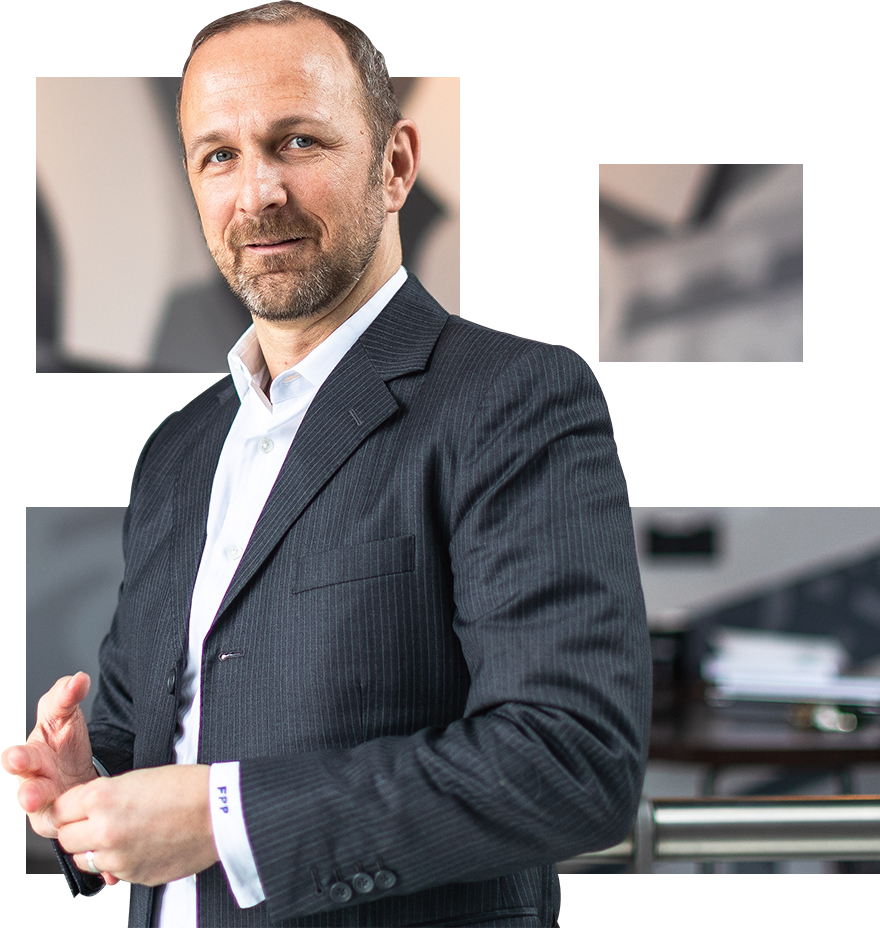